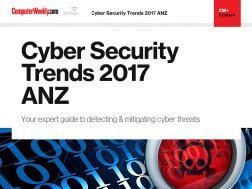 Australia, like the major powers in Western Europe and the United States, has been facing security threats in both physical and online worlds. Perpetrators, including nation-state actors and terrorist groups, have been taking advantage of loopholes in networks and IT systems to carry out their attacks, with some even covering their tracks under the cloak of encryption. In this e-guide, read about Australia’s plan for getting technology suppliers and service providers to decrypt encrypted messages, why threat intelligence is more than just ingesting data feeds into a security system and the risks that shadow IT can bring to organisations in Australia and New Zealand.