This year’s Computer Weekly and TechTarget IT Priorities survey has revealed that IT decision makers at Benelux based organisations are less confident, than counterparts in most other parts of Europe, that IT budgets will rise this year. Only 28% of them think budgets will increase. This has meant IT decision makers in the region have had to plan to make cuts if they are to free up budget for important projects. Read in this e-guide how many see the cloud as the answer, with the ability to make smaller incremental payments for technology and the removal of the capital and maintenance cost of infrastructure key benefits. The IT Priorities survey found that 56% of Benelux based IT decision makers expect cloud budgets to increase. Beyond cloud another survey, this time from Belgian IT leader group Beltug, found that implementing the General Data Protection Regulation (GDPR), the new European law on data protection that will come into force in 2018, is the highest priority for CIOs in Belgium. The survey shows that 63% of the country’s CIOs plan to make GDPR compliance a top priority in 2017. Read more about it in this e-guide. Meanwhile in the Netherlands CIOs are preparing for the challenge of adopting a customer first approach. This might see them cut thousands of jobs as businesses automate customer services. For example the country’s banks have announced plans to axe more than 17,000 jobs over the next couple of years. Also read how, outside the Benelux region, Norway’s Telenor is using its experiences in the Nordic region to develop a global IoT services operation. Since it entered the IoT fray in 2008 with machine-to-machine technology, the technology has become mainstream and it is preparing to grow it business focused on the technology. 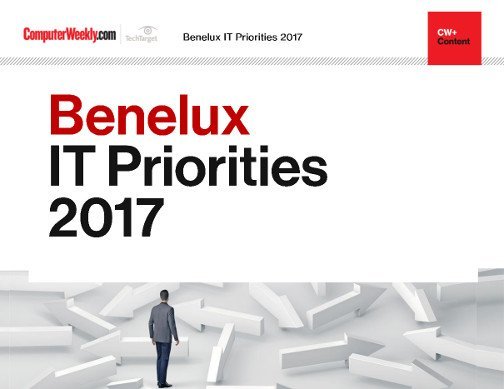