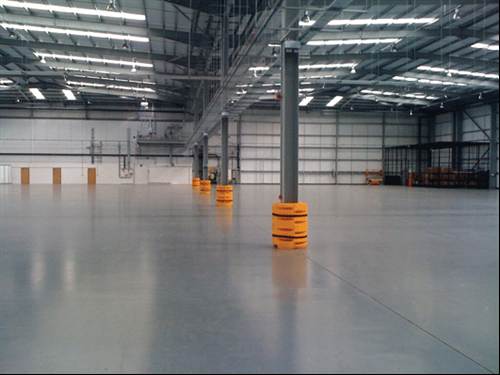 The 3,000 square metre site is the shell of a former Honda factory.