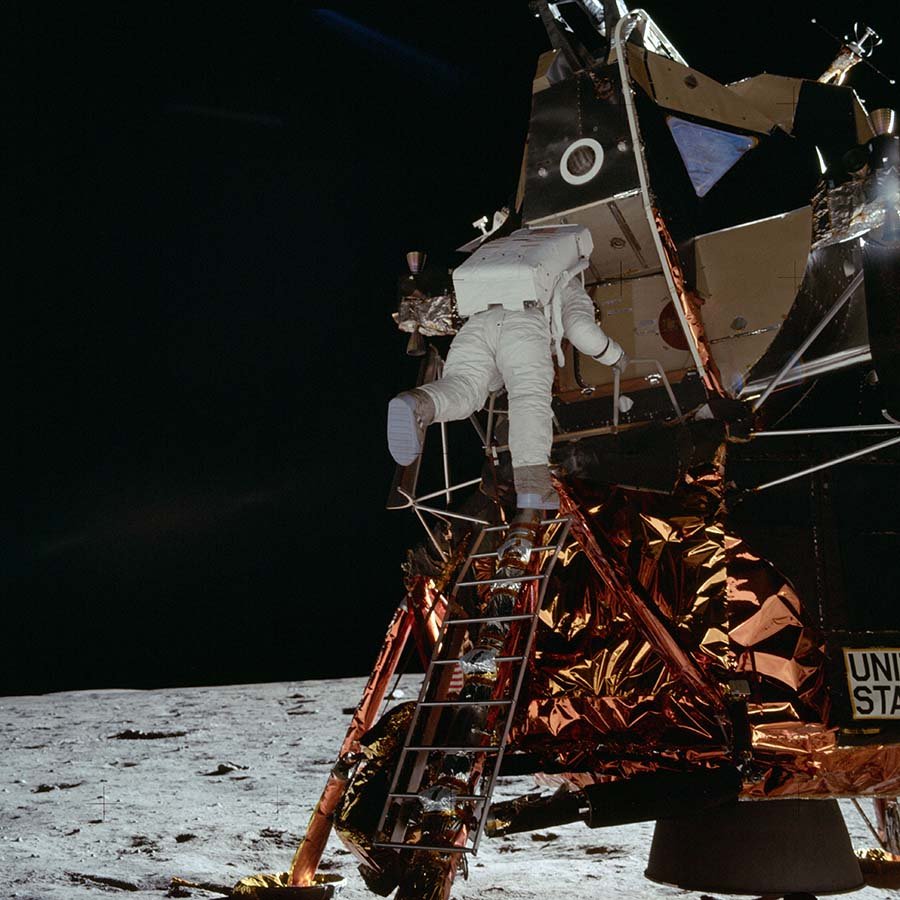 On July 20, 1969, Apollo 11  Neil Armstrong and Buzz Aldrin landed on the surface of the Moon. The computers available to Nasa in in the early 1960s were very different to the computer that would be used on Apollo 11 and the lunar lander module.

“Microprocessors had not been invented, but the engineers on the Apollo programme were able to scale a computer down to something that could be flown into space,” says Paul Kostek, a senior Institute of Electrical and Electronics Engineers (IEEE) member and senior systems expert at Base2.