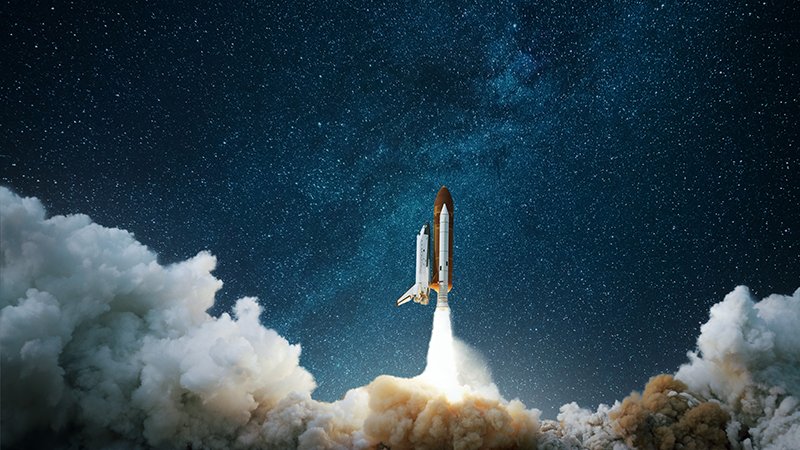 Ella Atkins, director of the autonomous aerospace systems Lab at the University of Michigan and IEEE senior member, says: “From the Apollo mission, we learnt we could do the maths calculations fast enough to allow the orbit to be calculated correctly. We learnt we could debug code well enough so that there weren’t any problems.”

For Atkins, the programming team behind the Space Shuttle programme was the best coding team in the world. “Coding wasn’t glamorous, but they were so focused on finding and fixing problems.”

When there are failures in the on-board computer systems, the astronauts need to be able to control their spacecraft manually. Speaking at a recent event at the Science Museum in London, UK cosmonaut, Helen Sharman, who took part on an eight day mission on-board the Mir space station in 1991, described the risks she and the crew faced as the docked Mir. “About 100km away for the Mir space station Sergei [Krikalevey] realised we were at the wrong angle to Earth. We realised that some of the information coming from the computers didn’t seem to be correct. And so we couldn’t rely on the automatic system to guide us to the space station.” The crew needed to work as a team to get the Soyoz spacecraft to dock with Mir. The commander's job was to steer the Soyuz spacecraft, while Sharman said her job involved operating a periscope video camera to enable him to see where he was going. “Sergey worked out what information was relevant and verbally fed that to Anatoly [Artsebarsky, the commander of the spacecraft].”