Apollo 11, 50th anniversary: Getting a manned mission to Mars and beyond 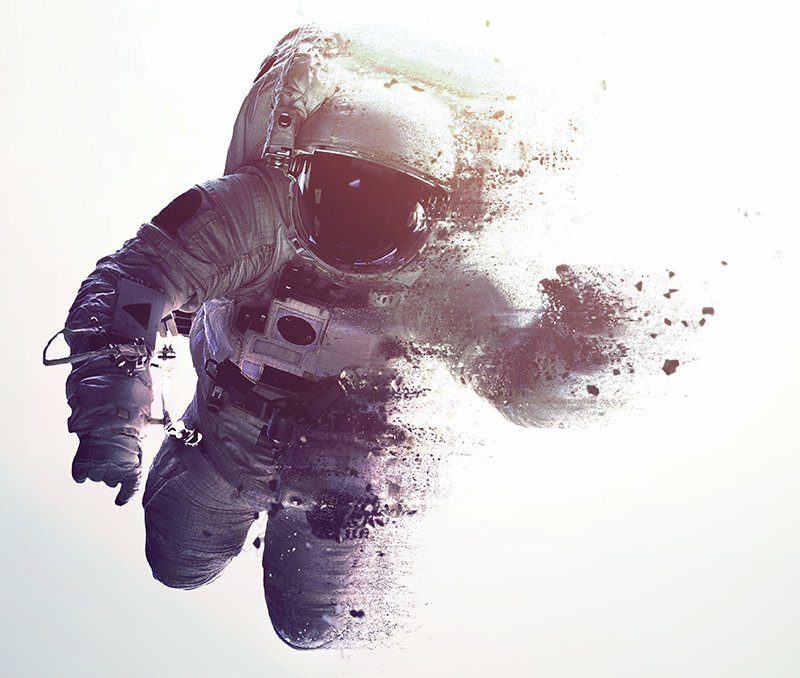 According to Ella Atkins, director of the autonomous aerospace systems Lab at the University of Michigan and IEEE senior member, there is a really important role for AI in space. She says: “If  we put people in challenging environment, we need to ensure they are supported by a computer.” Each astronaut on a space mission tends to spend a lot of time doing low level tasks like monitoring systems. Such tasks can probably be handed by modern machine learning systems. But 50 years on from the first moon landing,  preparing for long missions such as travelling to Mars, where there is a minimum of three minutes of latency in communications with Earth, means that AI may also be needed as companions that the human astronauts can talk to.