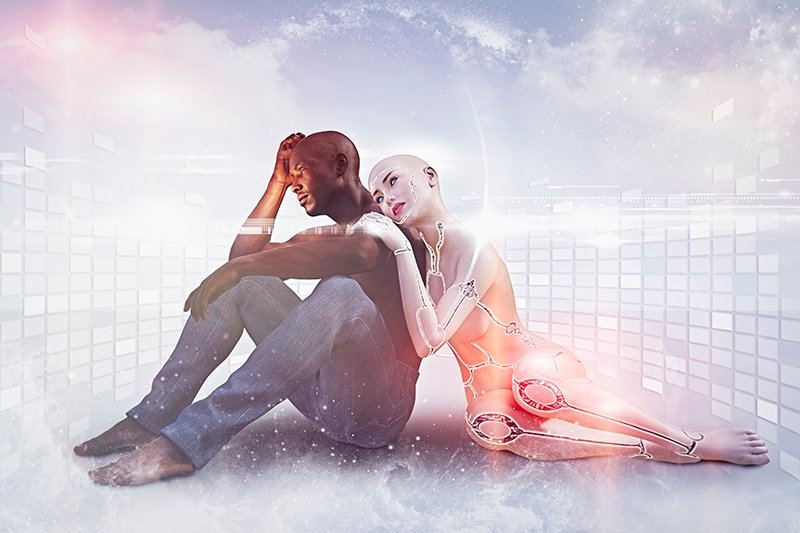 Primary Key Associates’ co-founder Andrew Lea says there are three types of AI. The first is the so-called fake AI, where AI is used as a moniker for smart technology. Then there is machine intelligence. “Here, you use computers do something that would require intelligence in a human, such as a spam filter or a self-driving car.” The pinnacle is true artificial intelligence. This is the domain of science fiction and movies like Terminator. Lea says such an AI should exhibit self-awareness, humour, having feelings like love and sadness as well as intelligence,traits that people would recognise in themselves.

He believes biology is such a good analogy for AI. The neurological and biochemical processes that are exhibited through human emotions evolved to ensure survival of the species. Could an AI exhibit emotions? It is an area that science fiction like Steven Spielberg’s Artificial Intelligence:AI explored in 2001. If an AI, like the humanoid boy, David, could experience love, would its owner or carer return that love?

In this series we have explored how AI researchers have advanced machine intelliegence to where it is capable of conquering man at playing logic games like chess and Go and even winning against TV game show contestants.