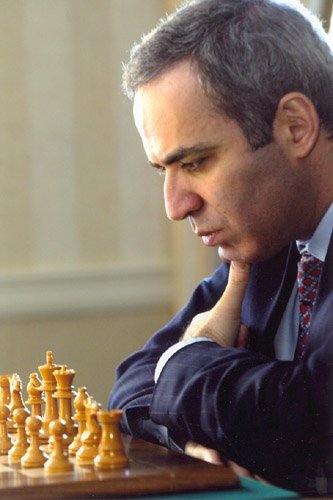 The original man versus machine contest occurred on May 11, 1997 when an IBM computer called Deep Blue defeated the reigning world chess champion, Garry Kasparov, capturing the attention and imagination of the world. The six-game match lasted several days and ended with two wins for IBM, one for the champion and three draws.

Deep Blue was not a true AI, since it analysed all possible chess moves using a brute force algorithm. Primary Key Associates’ co-founder Andrew Lea, has had an interest in AI for 35 years. His company uses AI in data analytics, to identify unknown knowns in datasets.

Lea says the reason why logical games like chess and Go are strongly associated with AI is because they are they are a closed domains. “People were so much better than computers at playing these games. Now we have the conundrum where computers are getting much better.”

Lea wrote his first chess program for the BBC Model B, and recently developed a version for the Arduino microcomputer board. He says: “Writing good chess programs hasn’t really increased our understanding of how people think. I wrote a chess program 30 years ago. I remember writing chess on the BBC B microcomputer and it’s about how to make it smart on a small 8-bit computer. I think what makes AI is the ability to be smart and big, where big equals knowledge and experience.”

For Lea, smart is the opposite of brute force, where sheer computational power is thrown at the problem of identify the best possible move for the robot chess player to make. He says: “It’s about pattern recognition, knowing intuitively what you learnt from a previous game, and how this could make a difference in the current game.”

Smart is an apt description of our next AI winner >>