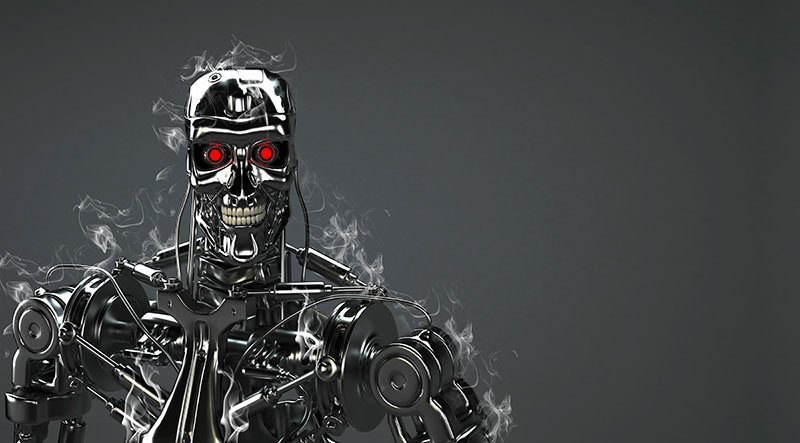 The pace of development in AI has taken off recently. While it is now just over two decades since the world’s first robot chess champion, Deep Blue, AI is breaking new ground technologically and,  in time will inevitable test what it means to be human.

“We are making great strides in enabling computers to perceive things, so we can build amazing applications that can mimic human behaviour, but it is not intelligence in the way of a human,” says Andrew Herbert, chair of The National Museum of Computing.

One of the most recent breakthroughs came in June Facebook when published research introducing dialog agents with the ability to negotiate. Similar to how people have differing goals, run into conflicts, and then negotiate to come to an agreed-upon compromise, the researchers demonstrated  that it is possible for dialog agents with differing goals (implemented as end-to-end-trained neural networks) to engage in start-to-finish negotiations with other bots or people while arriving at common decisions or outcomes, according to Facebook’s blog.

The bots were switched off after they developed their own language for communicating.

In this series we explore several breakthroughs in AI and machine intelligence.

To start with, let's look at the first big AI breakthrough >>