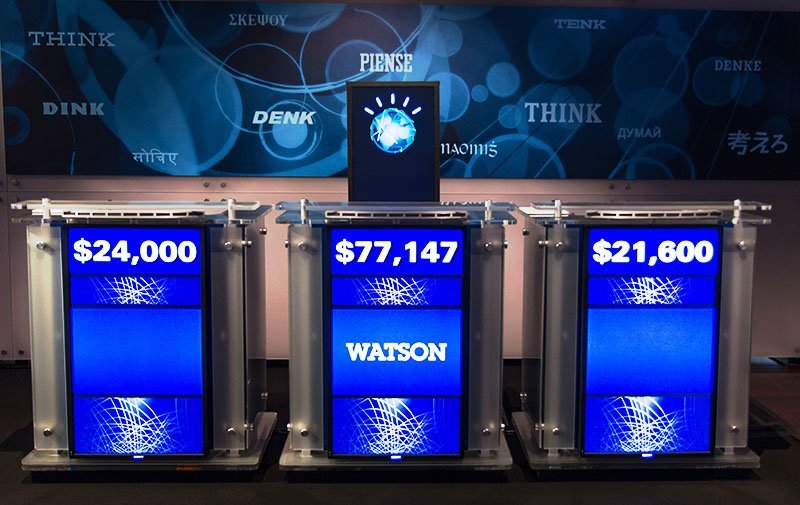 There have been many heroic attempts at AI over the last 70 years. Some tried to emulate how researchers thought the human brain worked. During the 1980s the emergence of expert systems led to machines that could become domain experts in areas like medical diagnosis.

Andrew Herbert, chair of The National Museum of Computing says: “With the Internet, a lot more data became available, which led to machine learning. One of the big drivers was search engine development like Bing, Google and Alta Vista and later recommendation engines, which were all based on pattern recognition.”

A step change occurred as computational power increased to the point where neural networks and deep learning algorithms could be used for AI.

In 2011, IBM’s Watson computer beat two of the most successful human contestants on the long-running US game show Jeopardy!, which requires participants to provide a question in response to general knowledge clues. In the event, Watson marked a breakthrough in artificial intelligence with its understanding of natural language and ability to make sense of vast amounts of written human knowledge.

Wind the clock forward just six years, and another logic game champ is out-played by an AI breakthrough >>