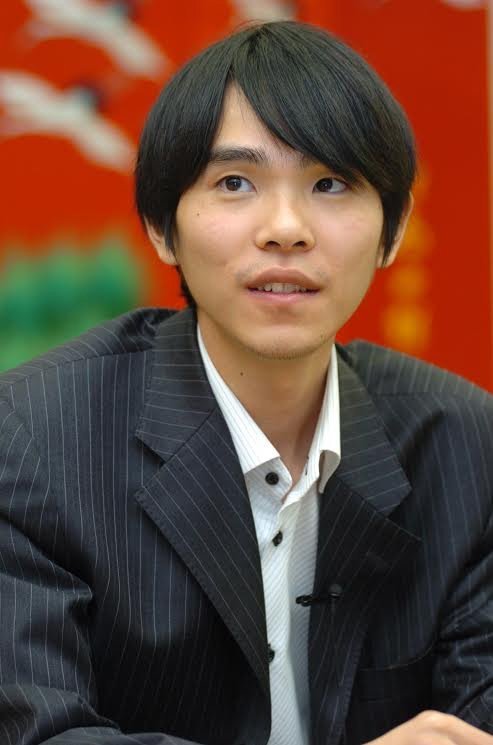 Last March in Seoul, the Go-playing computer program, AlphaGo, defeated the best Go player of the last decade, Lee Sedol. AlphaGo won by resignation after 186 moves. Go is regarded as one of the hardest games for computers to master due to its sheer complexity. There are roughly 200 possible moves for a given turn compared to about 20 in chess, and more possible board configurations than the number of atoms in the universe.

People thought it would take 20 years for a computer to be able to beat a human at Go. Elon Musk, CEO of Tesla and SpaceX said at a recent event. “Last year, AlphaGo from Google subsidiary DeepMind absolutely crushed the world’s best player. “

If AI can crush the best Go player, what else possible? We look at the risks of AI next >>