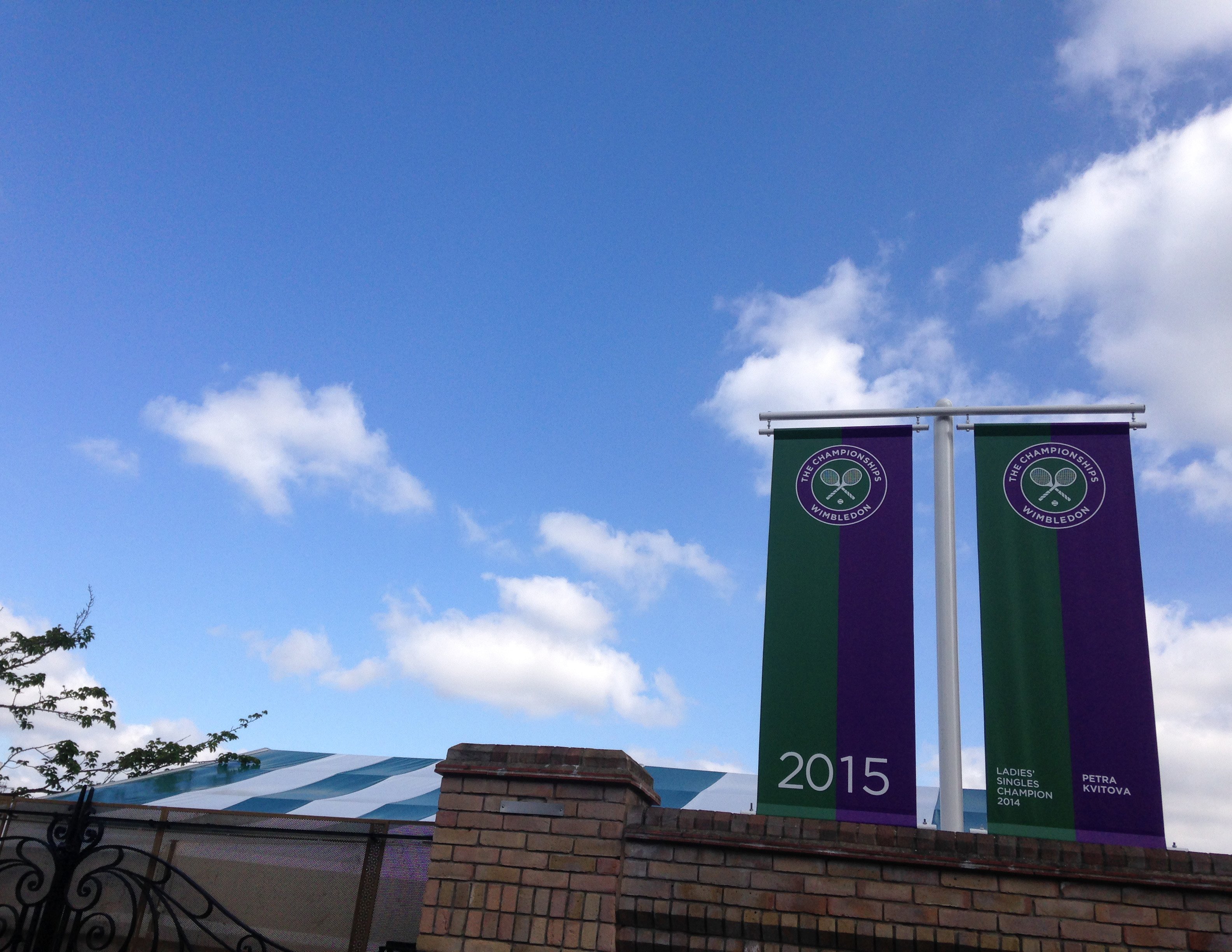 Last year the Wimbledon grounds underwent a huge transformation, with many courts closed to the public and to players as renovations took place.

The courts are now back in action, and the latest transformation has taken place online in the form of wimbledon.com

“While we’ve been busy in the physical world, a lot has been going on in the virtual world.” explains Mick Desmond, commercial and media director at the All England Lawn Tennis and Croquet Club.

“The Wimbledon philosophy is less is more.”

Using cloud, analytics, mobile and social technologies from IBM, Wimbledon has transformed its website, and along with it the experience it offers to its fans both in and outside the grounds.

Ahead of this year’s championships, Wimbledon wanted to make sure that the 63 million fans who visited the website during the matches last year feel even more involved in the 2015 Championships.