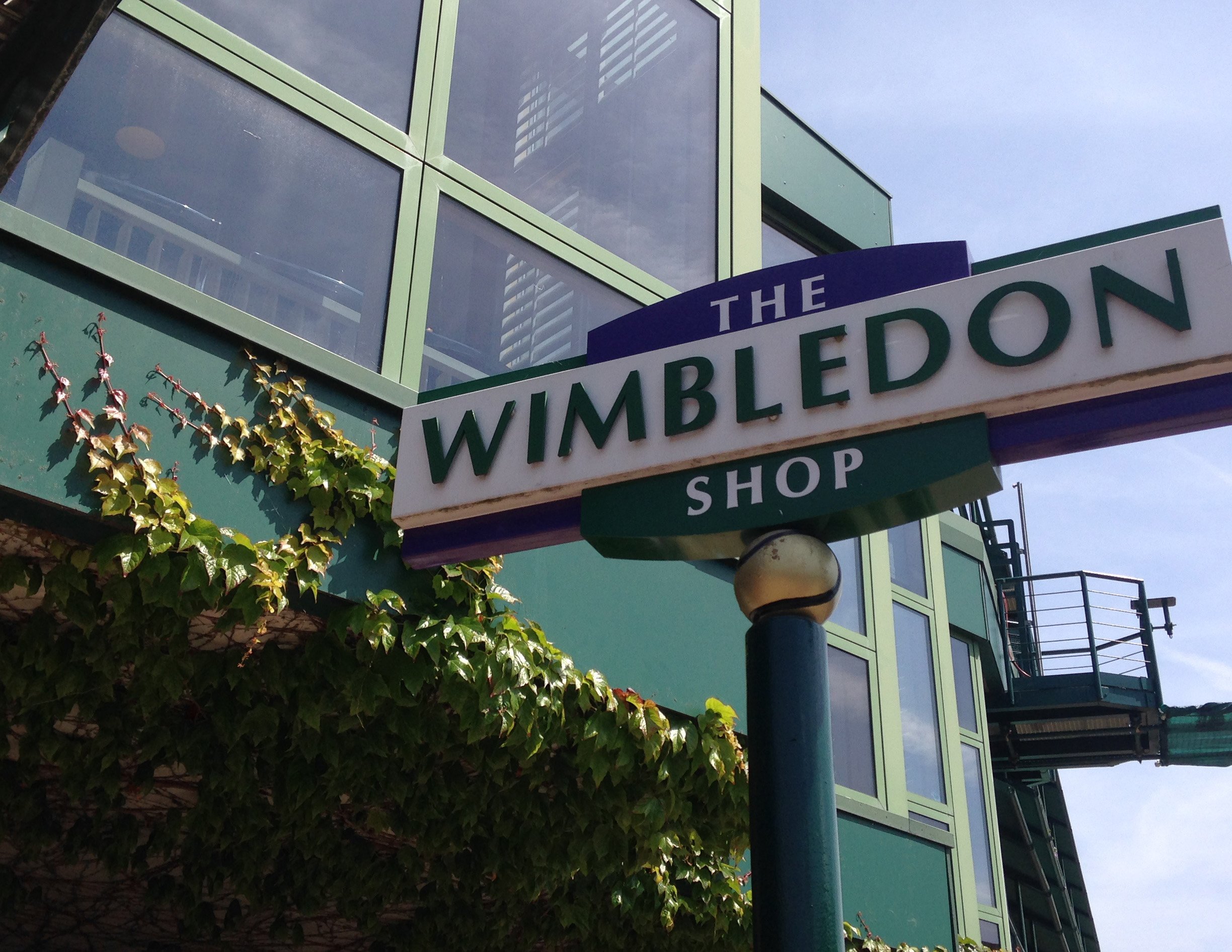 Most of the Wimbledon digital platform is aimed at fans who are not at matches as opposed to those who are in the grounds.

Although the team at Wimbledon want those visiting to use their phones in the grounds, it’s important when watching the matches to respect the players.

Since the buildings surrounding the courts are also made of concrete, there is often difficulty receiving a signal in the grounds.

Improvements have been made to the grounds to tackle this, and the aim in the future is to make the All England Lawn Tennis and Croquet Club grounds as “smart” as possible in partnership with IBM to improve the user experience.

This year iBeacons are being tested at train stations nearby to send push notifications to visitors who have downloaded the Wimbledon app in the hope of making travelling to the grounds and getting to the matches more efficient.

“It’s about trying to make their day better.” says Alexandra Willis, head of digital and content and the All England Lawn Tennis and Croquet Club.