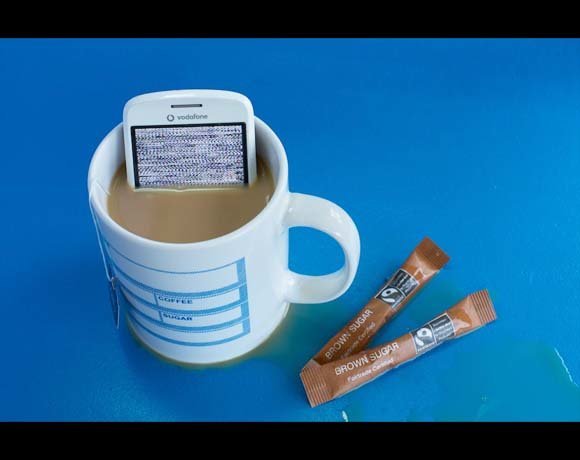 Kroll Ontrack engineer, Michael Chiswick said the HTC Magic smartphone was dropped in a cup of tea. But the company managed to get it working again. "We dropped it in water and tea, and it was fully functional We recovered  nine MP3 files because the SD card was not damaged."

The SD memory card had been quick-formatted so no data was actually lost. The data had not been erased.-

To get the phone working again, Kroll Ontrack removed the battery and left the phone to dry out for a day.