Engaging off the court 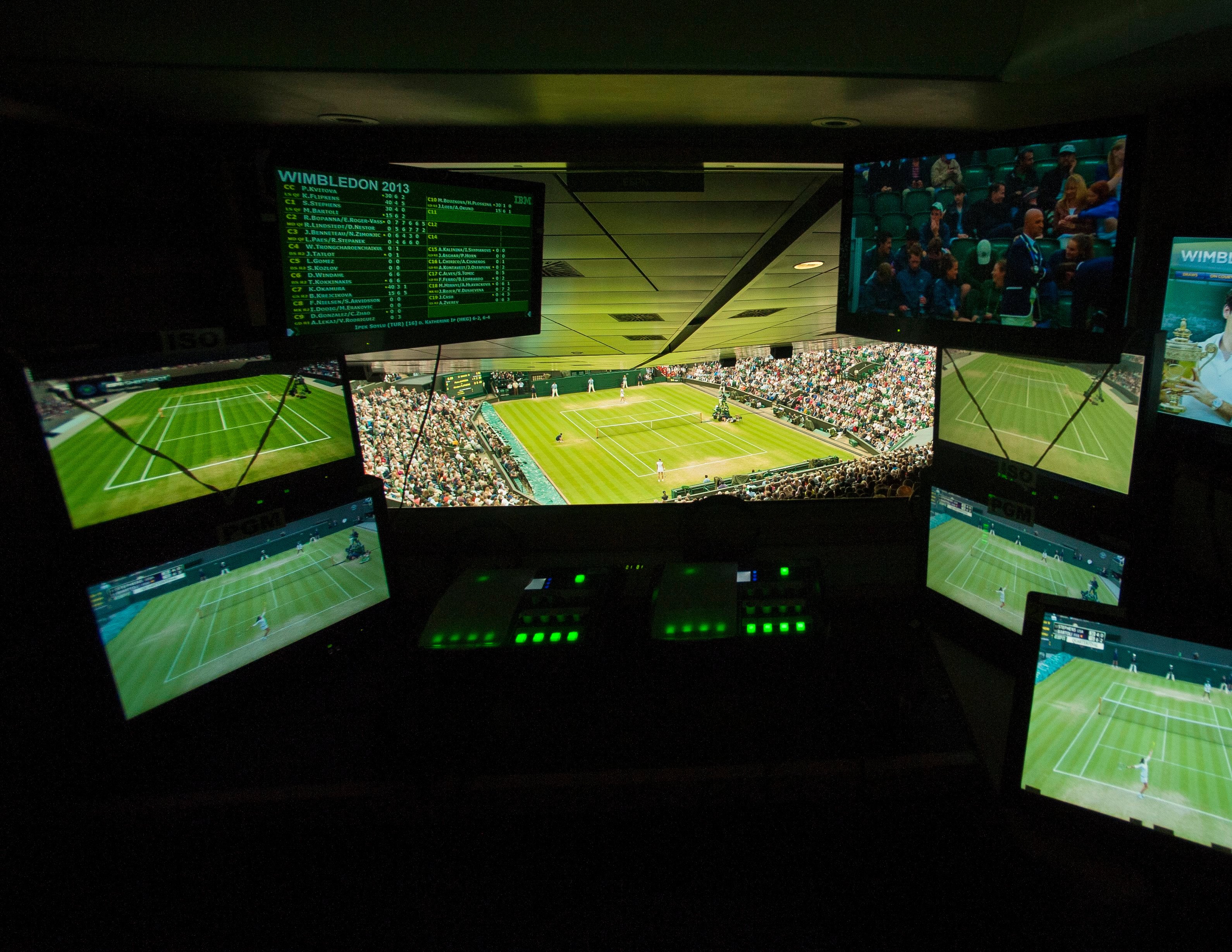 One of the reasons the team at Wimbledon felt the redesign was so important was to keep fans engaged with the action without the need to be on the grounds.

The website is designed to be “the next best thing to being there” and gives users up-to-date and in some cases real-time scores, courtside videos and statistical insights.

This is also then used to encourage social engagement, and Wimbledon.com uses IBM SoftLayer technology to analyse social interactions.

It gauges which are the most influential interactions made on social media surrounding Wimbledon content and targets the content pushed through social media based upon what fans are more interested in or what is being talked about.

Alexandra Willis, head of digital and content and the All England Lawn Tennis and Croquet Club, explains social media is becoming the first port of call for fans wanting to interact with Wimbledon, and they are attempting to increase the number of channels they are interacting on.

“The most important thing with these channels, whether it’s Snapchat, whether it’s Twitter, whether it’s Vine – they are still part of our digital ecosystem. They’re not a separate thing that we treat differently,” Willis explains.

“We want to make sure that we’re still giving people a consistent brand experience.”

The idea is not to compete with its broadcast partners, but to offers fans an experience they won’t find anywhere else that is supplementary to watching the matches live in the court or on the television.