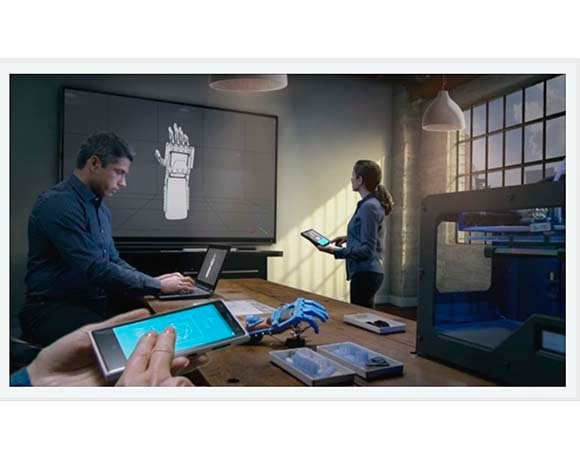 First, some background. Universal apps will not matter unless Windows 10, unlike its predecessor, is widely adopted. Many organisations have stayed on Windows 7 because of negative reaction to the radical changes in the Windows 8 Start menu and settings, along with doubts about whether the full-screen, touch-friendly apps on offer make sense with typical desktops and laptops.