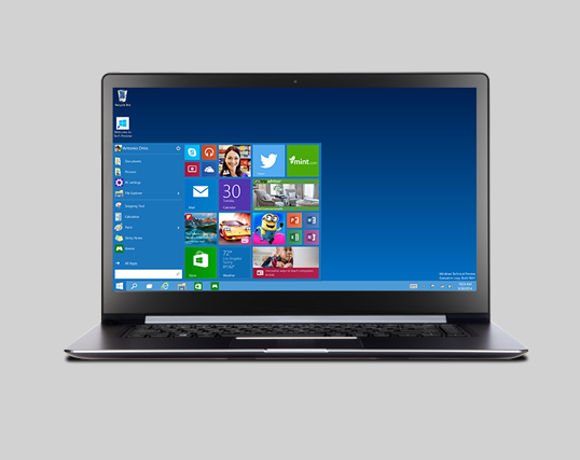 Microsoft has released the first technical preview of its new Windows 10 operating system. With the new OS, the company hope to tackle the criticism it faced with Windows 8, which was optimised for a touch UI, giving desktop and laptop users an inferior user experience.

The new Windows 10 operating system is not expected to ship until later next year, but people can download a technical preview here >>