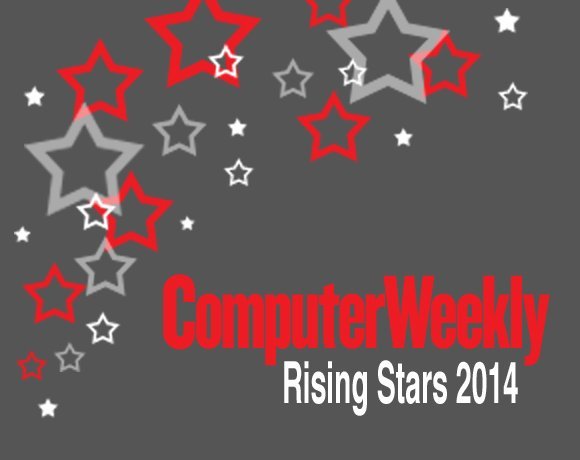 Every year, Computer Weekly counts down the most influential people in the IT industry as part of its UKtech50 event.

But in addition to the top 50 – which this year saw Unilever global CIO Jane Moran take the crown – we also recognise rising stars from the UK’s IT, technology and digital sector.

These are individuals who have shown the potential to shape the industry in the coming years – from disrupting retail technology to being the first female chief digital officer in local government.

Chosen by the Computer Weekly team from people we’ve met over last 12 months, here are our five rising stars of 2014.