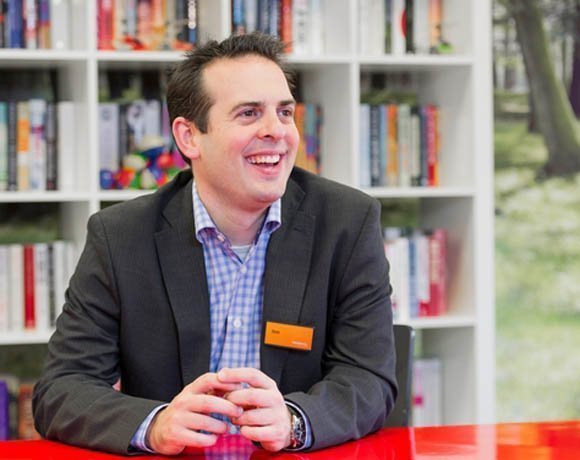 Jon Rudoe became digital and technology director at Sainsbury's this year after helping to build the supermarket's online presence. His role crosses the boundaries between the traditional chief information officer (CIO) and the chief digital officer (CDO) to create exciting propositions for Sainsbury’s customers.

“If you go back 10 to 15 years, technology was obviously very important to retailers, but it wasn’t technology touched directly by consumers,” he told Computer Weekly. “It had a huge part to play in the tills and systems that put stock on the shelves, and while those things are hugely influencing customers, they’re not directly touched by them.”

Rudoe led the team that created the responsive mobile website to allow customers to pre-order their Christmas food, as well as an innovative mobile shopping application which is due to launch next year.

The Sainsbury’s mobile shopping app is currently being trialled. It will allow customers to create shopping lists which can be used to navigate the shop and to scan goods as they are placed in the basket. It will also enable the device to be used to pay for goods to avoid checkout queues.

In both of these customer-facing technologies, the Sainsbury’s technology and digital team is using an agile approach to development.

“It’s not the kind of product you can write on a piece of paper and predict everything because it’s not really something that’s been done in that form before,” he said. “We’ll release it, we’ll iterate it and we’ll release it some more.

“Something like 60% of our customers create a shopping list before they go to the supermarket,” he said. “So we’re not working on something on the periphery of our business – we’re digitising the heart of the journey.”