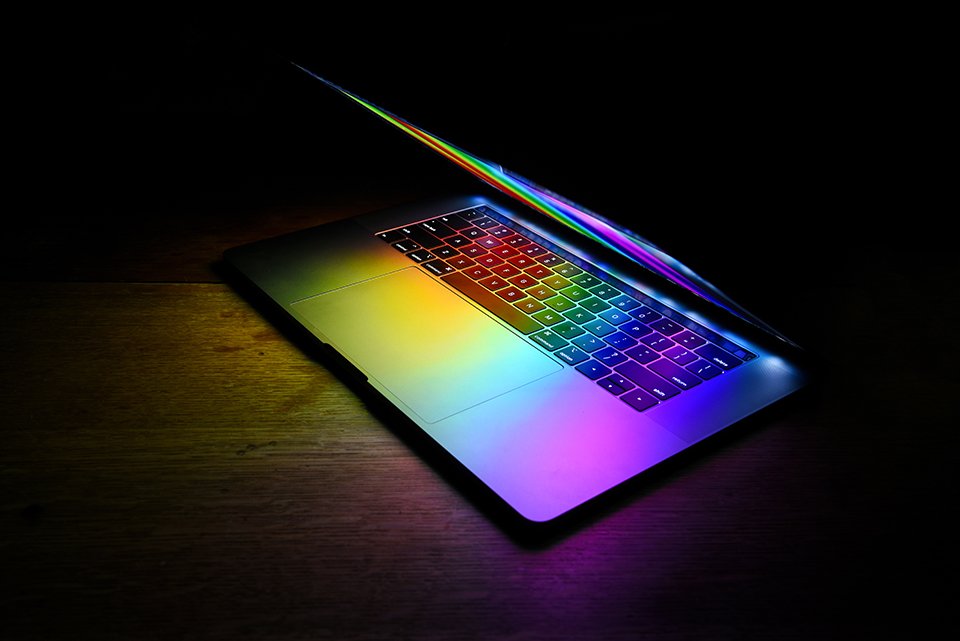 The technology sector sometimes has a reputation for not being particularly inclusive – Research has found in the past a third of LGBTQ+ people in tech believe there is a wage gap between themselves and their heterosexual counterparts, and 30% of young people choose to swerve the STEM sectors altogether through fear of discrimination.

At the 2020 Computer Weekly Diversity in Tech event, keynote speaker Alfredo Carpineti, founder of charitable trust Pride in STEM, quoted figures from the Inclusive Tech Alliance which found 19% of people in tech are women, 81% are men, and there are no figures for non-binary people. Many datasets also don’t have intersectional data – for example what percentage of women working in tech are also black, bi, or gay?

But a lot of the technology we use today has been shaped by people from the LGBTQ+ community, and many of those have also been huge advocates for LGBTQ+ rights.