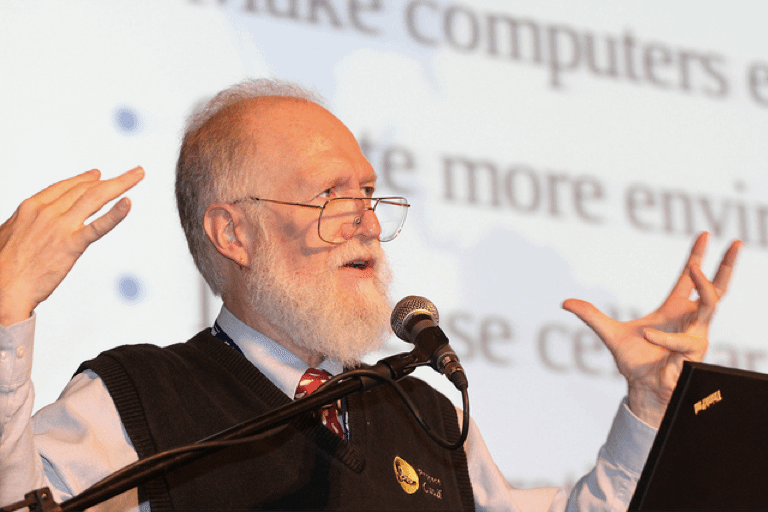 With more than 50 years of experience in the tech sector, it’s not surprising that Jon ‘Maddog’ Hall has been part of and witnessed some of the turning points of technology.

Having held several roles in the technology sector, and having extensive experience in both Unix and Linux operating systems, Hall began working for the Digital Equipment Corporation in the 90s, convincing Linus Torvalds, creator of the Linux kernel, to use Alpha microprocessors for the Linux operating system, and aided in making the Linux kernel 64-bit and usable across different hardware.

Known as an advocate for open source software, Hall is now the board chairman for the Linux Professional institute, and is the president of Project Cauã which aims to develop small open software and hardware based computers.

In 2012, he announced in an article for a Linux-focused publication that he is gay after writing an open letter about one of his heroes Alan Turing after the anniversary of Turing’s birthday.