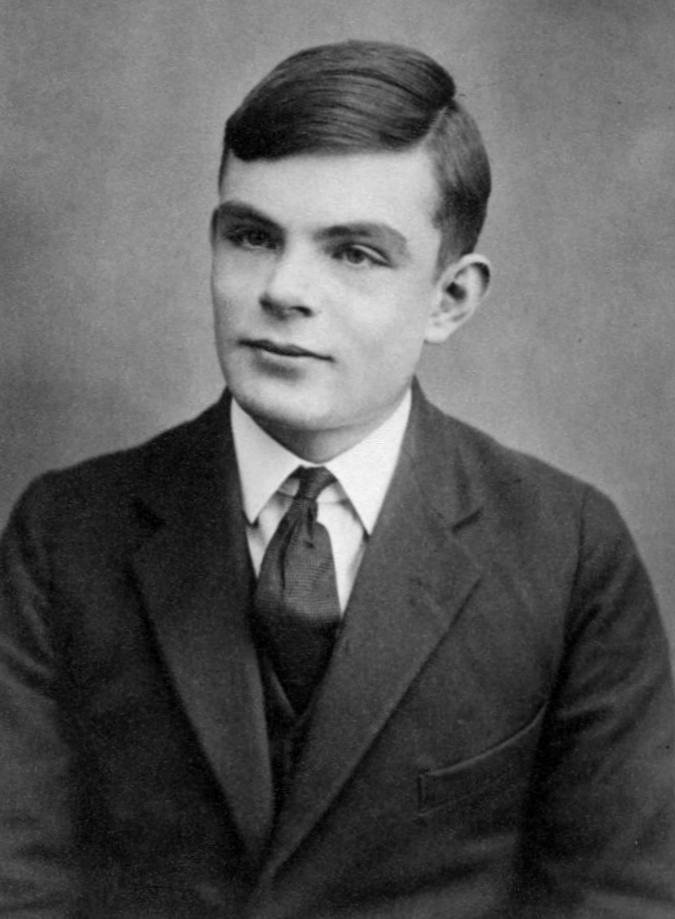 Probably one of the most famous LGBTQ+ people in tech’s history, Alan Turing was a code breaker during the Second World War. Stationed at Bletchley Park in Buckinghamshire as part of the Government Code and Cypher School (GC&CS), Turing worked on the Bombe machines that contributed to the breaking of Nazi Germany’s Enigma code – a cipher used to mask and keep secret communications about future military movements.

After the war he then went on to work on projects which could be considered some of the pre-cursors to artificial intelligence (AI) and data science.

But being gay was still illegal in the UK until 1967, and in 1952 Turing was prosecuted and convicted of “gross indecency” due to his homosexuality, choosing to accept chemical castration instead of a prison sentence. In 1954 he died by suicide.

Since his death, Turing has been hailed as the hero he was – in 2009 the government issued an official apology for his treatment and he was granted a posthumous pardon by the Queen in 2013.

Now, Turing is the face of the £50 note, which was chosen to showcase the field of science and technology during its redesign in 2018.