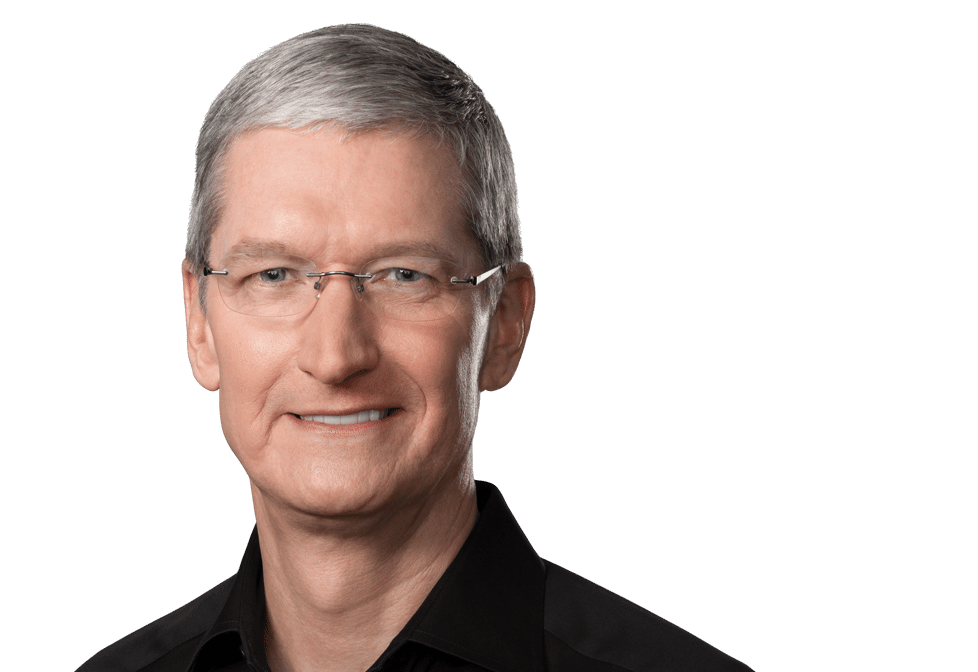 The smartphone is probably one of the biggest technology innovations of all time – Apple’s launch of the iPhone in 2007 would mark the beginning of a huge change in the way of life for many.

Tim Cook joined Apple in 1998, and has held many roles at the company over the years, initially as senior vice president for worldwide operations.

Many have claimed he is one of the reasons Apple was able to make its turn around after losing market share to Microsoft in the early 90s, choosing to close a lot of factories to outsource manufacturing and reduce the time its products spent in the warehouse.

He then became chief operating officer serving directly under Apple co-found Steve Jobs, where he was responsible for Apple’s supply chain, sales and operations, and took the role of CEO in 2011 shortly before Jobs’ death.

In 2014, Cook publicly came out, becoming the first CEO of a fortune 500 company to be openly gay.

His history is firmly in the technology sector, having previously worked at IBM, Intelligent Electronics and Compaq before his role at Apple.