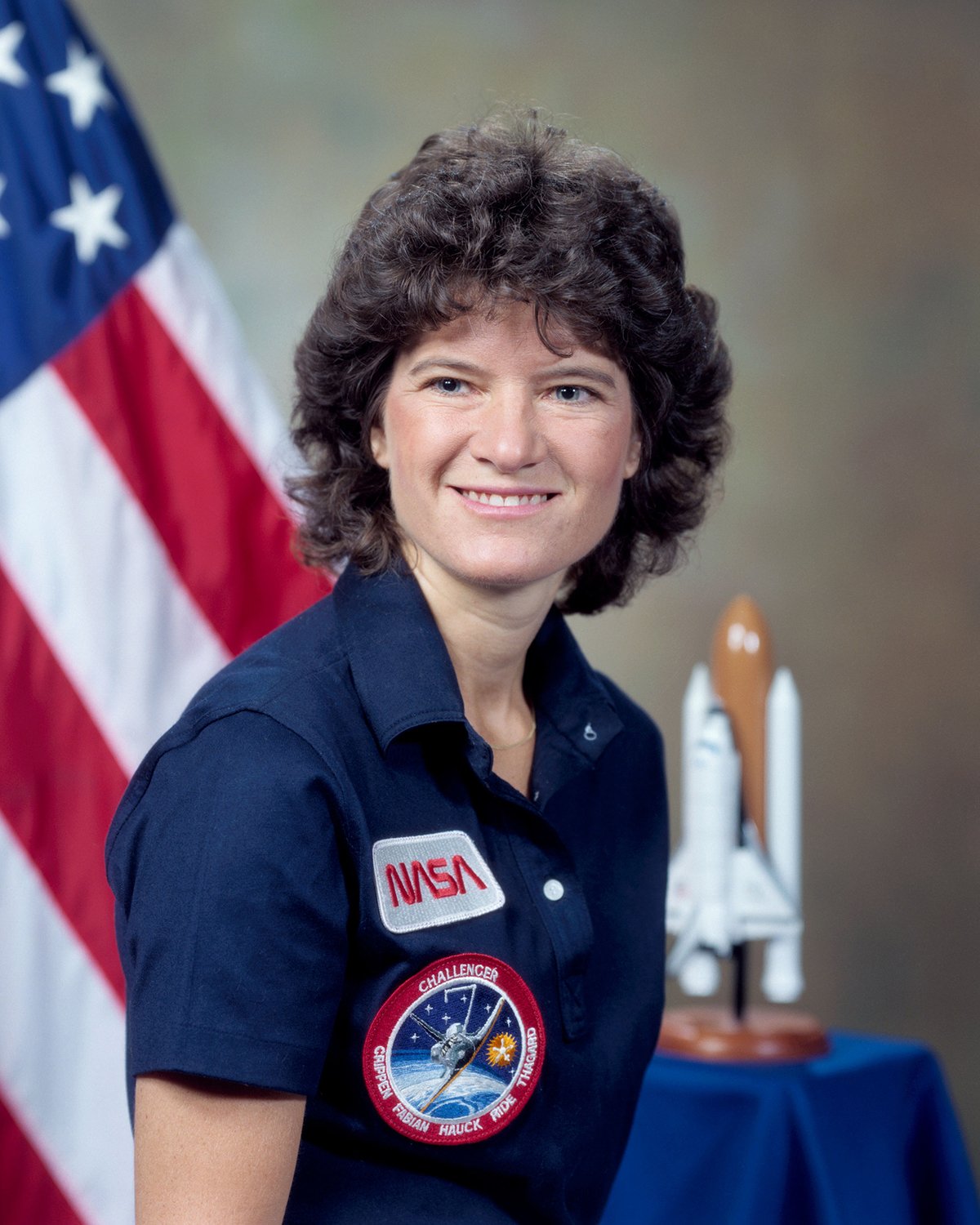 Sally Ride was the first American woman in space and the youngest American astronaut to have travelled to space, having joined NASA in 1978.

On the 1983 STS-7 space shuttle mission, Ride was responsible for controlling a robotic arm, and assisted in launching satellites into space. She visited space again in 1984.

Once she left NASA in 1987, Ride went on to be an advocate for getting girls into science, technology, engineering and maths (STEM), writing books for both students and teachers.

She was behind NASA’s EarthKAM project which allows 11-year-old students to use cameras on the International Space Station to take pictures of Earth from space, which they can then study more closely.

Later in life she had a relationship with Women's Tennis Association player Tam O'Shaughnessy. Ride died of cancer in 2012 at the age of 61.