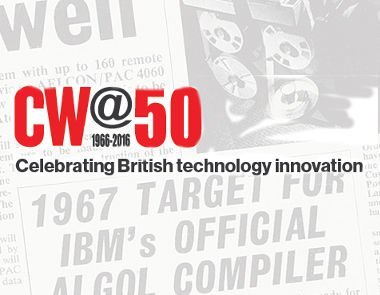 In September 1966, Computer Weekly was launched – the world’s first weekly technology newspaper. Fifty years later, we are still chronicling the success of the British tech scene every day as a digital publication. In this picture gallery we present the highlights of our anniversary event, which took place on September 14 2016.