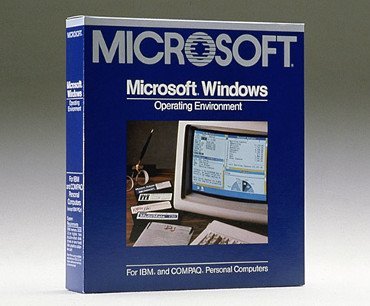 On December 9, 1968, Doug Engelbart gave what has widely become known as "the mother of all demos", where the Stanford computer scientist showcased many of the technologies we have come to take for granted today: a mouse (his was made of wood), a user interface and hypertext links. This spawned a project in 1975 at Xerox's Palo Alto Research Center (Parc), called Alto, which created the world's first graphical user interface, famously copied by Apple in the launch of the first Macintosh in 1984.