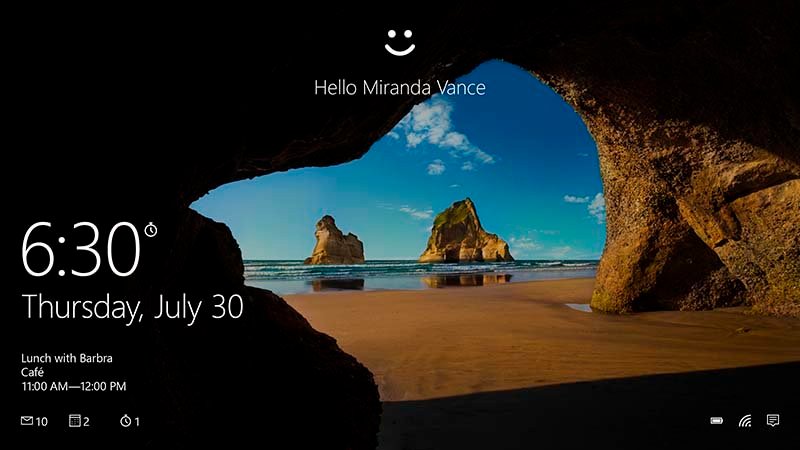 Microsoft has definitely had its ups and downs with Windows releases. After the success of XP, it introduced Windows Vista, which by all counts was a bit of a flop. This was swiftly followed by Windows 7, a huge success and likely to be Microsoft's next legacy operating system given that many people are reluctant to migrate. Windows 8 and 8.1 were considered too focused on tablets, rather than desktops. People hated the fact that Microsoft had dropped the Start Menu, making the deskrop experience a definite step backwards compared to Windows 7. It has now released Windows 10, brought back the Start Menu, and aims to provide a seamless experience across different device types.

But times have changed. When Windows was first introduced, operating systems were considered an important criteria both for the technology buyer and software providers. Today, software providers target the most successful platforms: Android, iOS and Windows. It is the availability of these applications that determines OS choice.

The cloud makes it possible to store application data anywhere, so users expect application portability. Windows will have a role to play going forward - particularly in the corporate market - but Microsoft is very much focused on building out its cloud services with Azure and Office 365.