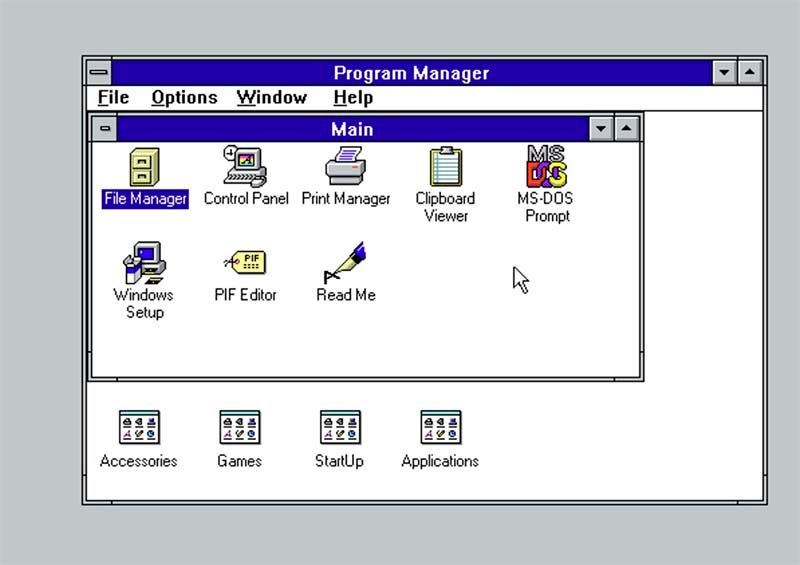 On May 22, 1990, Microsoft announced Windows 3.0, followed by Windows 3.1 in 1992. Taken together, they sold 10 million copies in their first two years. The company said it improved virtual memory and graphics. Version 3.0 was rather unstable and for most industry commentators, Windows 3.1 represented the first proper version of Windows - and the one that cemented Microsoft's influence on the PC industry.

Consider this: the idea of a set of APIs (application programming interfaces) through the Windows SDK (software development kit), to enable software developers to create GUI applications started a revolution that fueled Windows adoption and widened its appeal among software providers.