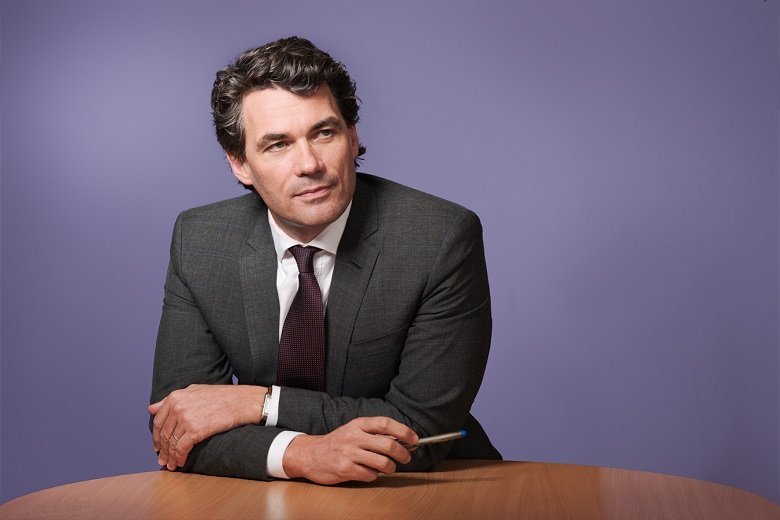 Gavin Patterson was appointed CEO of British telecoms giant BT in September 2013, having led BT’s retail arm since 2008. He oversees BT’s often-controversial roll-out of superfast broadband, and the firm’s billion-pound investment to become a major player in sports broadcasting. In 2015 he led the £12.5bn acquisition of EE, which is expected to complete next year. In 2016, he faces the outcome of the Ofcom communications market review and is leading the fight to stop BT being broken up. Prior to BT, Patterson worked at Telewest (now Virgin Media).