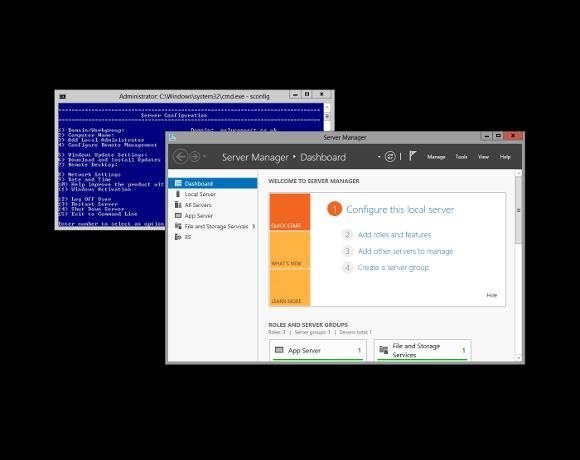 Microsoft, historically a (perhaps misguided) pioneer for the idea of a GUI for servers, now states that servers should not normally have a GUI. It can be hard to avoid, either for existing applications that require it, or even for certain features of Windows Server itself. If you install the Application Server role, for example, GUI support is a dependency. The direction is clear though, and is part of the rationale for improved remote management tools and many new PowerShell commands. Microsoft has also introduced the Minimal Server Interface – this mode includes the GUI infrastructure, but not Windows Explorer or Internet Explorer. This means tools such as Server Manager can run, but without the security risks of a full GUI. A key point is that you can now step between GUI and Core installs by adding and removing features, something that was impossible before.