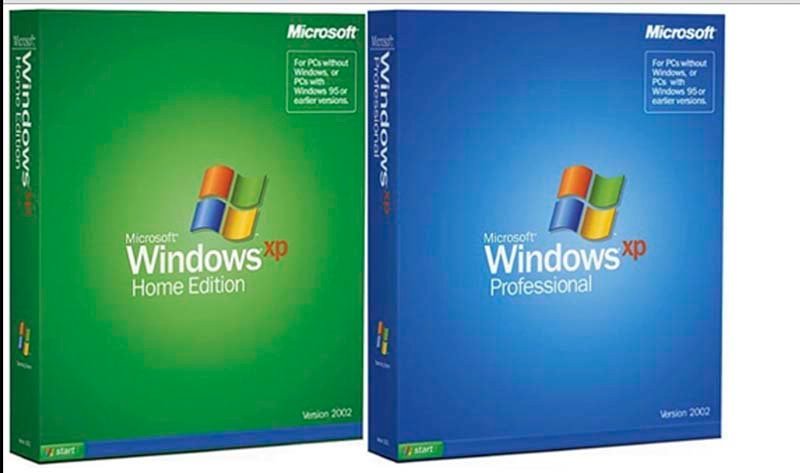 On October 25, 2001, Microsoft finally got rid of its Windows 95 legacy kernel with the introduction of Windows XP, which was based on a proper multi-tasking kernel from its professional user OS, Windows NT.

XP is arguably Microsoft's most successful operating system. The company has extended support way beyond the original end of support date and it only stopped supporting Windows XP offically this April.

Microsoft sold the benefits of Windows XP to corporates, who were won over by the ability to run corporate applications using the extensions in Microsoft's IE 6 web browser.

The OS also proved popular with hackers who could target their attacks like Code Red on the widely deployed XP operating system to maximise damage. In 2002, Bill Gates wrote a memo - Trustworthy Computing - to the whole of Microsoft to harden Windows XP security. The company introduced monthly patch updates and began working to make the Internet Explorer web browser in XP more secure.