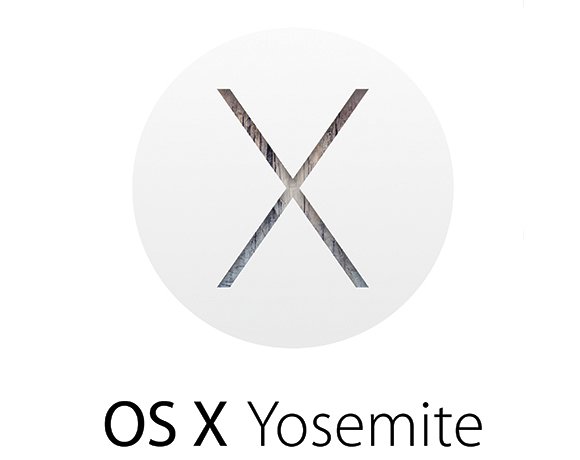 Apple has made several moves towards enterprise recently, including a number of open APIs for kits such as HealthKit and AppKit, and its recent applications development partnership with IBM.

But enterprises still find it difficult to adopt Apple devices due to the challenges of finding support after installation.

Apple has made another out-of-character decision in making the new incarnation of the OS open beta, so what is it trying to achieve?