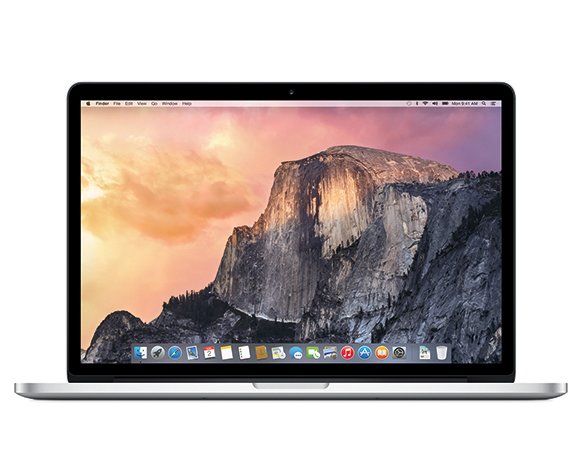 Apple’s announcement at the WWDC 2014 in June this year, OS X Yosemite was made available to Apple developers in a closed beta program. A month later in July 2014, Apple submitted the operating system to open beta for the first million people who signed up for the public beta program.

It is the first time Apple has given the public access to a product before fully launching it, and hopes users will help shape the operating system’s development by providing feedback on features and functionality.