Keeping it in business 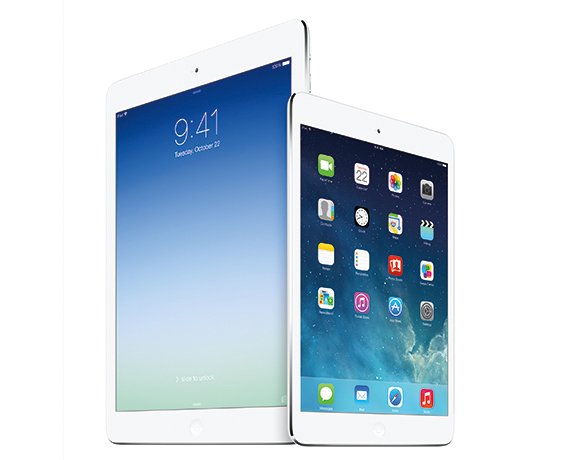 Although many higher-level executives in business use iPads, it is still unusual to find Macs in traditional organisations.

New features in OS X Yosemite, including the handover tool, might make it easier to incorporate Macs into the enterprise, as a number of people use tablets as supplementary bring your own (BYO) devices when not in the office and then want to pick up where they left off.

iCloud Drive allows cross-platform access and opens the potential for a mix of devices to be used in the enterprise, including combinations of Mac and Windows devices, which makes implementing a BYO strategy easier. Users can also work remotely using the iPhone’s instant hotspot feature.

Improvements to Mail, including simpler attachments and Markup, as well as improvements to Safari may all contribute towards making Macs easier to integrate into an office environment.

But this isn’t where their main enterprise push, if indeed they have one, lies.

Apple has made it easier for developers to create Mac apps with different API kits such as AppKit, helping externally developed applications to incorporate Handoff to ensure cross-device use. The Mac Developer Program, which has also opened, will give developers access to Yosemite early to submit feedback on developer-side issues.

This, combined with Apple and IBM’s applications development partnership, will make integrating Apple devices of all shapes and sizes easier, despite lack of support.