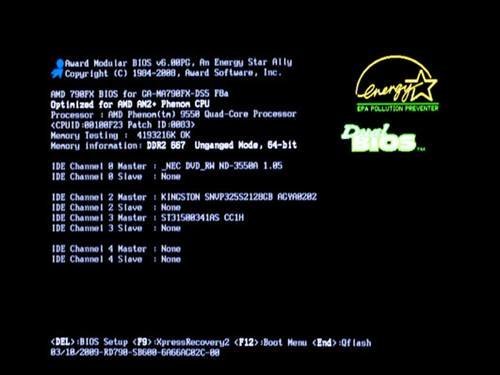 If all goes well, the SSD will be the first one that appears when you power up your PC, and should be the one that boots into Windows.