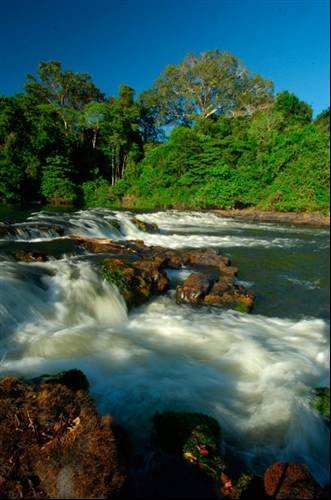 It decided to keep the systems in-house but moved to virtualised servers, cutting the number of physical servers from 16 to 4.