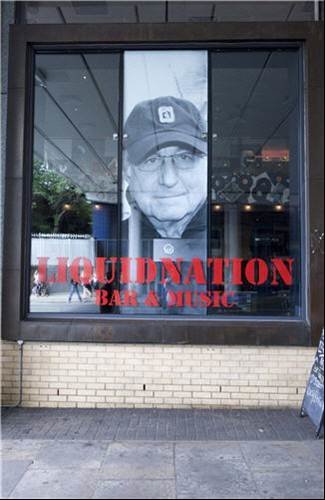 The financial services turmoil led to Bernard Madoff, founder of Bernard Madoff Investment Securities, being revealed as a fraudster. His company was a pyramid investment scheme that created a fake market where early investors make money at the expense of new entrants.