RBS all but nationalised – October 2008 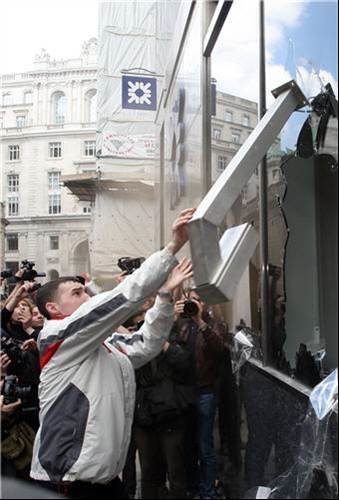 RBS all but nationalised – October 2008

The government took a 63% share in the troubled Royal Bank of Scotland, for £20 billion of taxpayers' money.