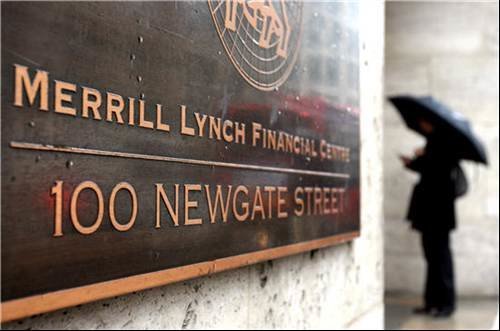 The US government brokered takeover of investment bank Merrill Lynch by Bank of America was a sign of the consolidation about to hit the financial services sector.