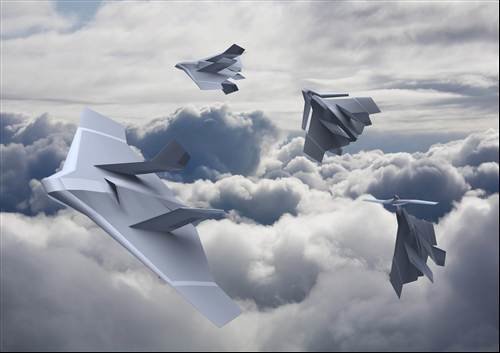 The novel air concept system is described by the MoD as a “cost effective, reusable uninhabited air system that operates within the urban landscape”. These pictures are computer generated, as part of a drive to get UK companies to come up with something similar. They would be used for surveillance – so they’re basically flying robot spies.