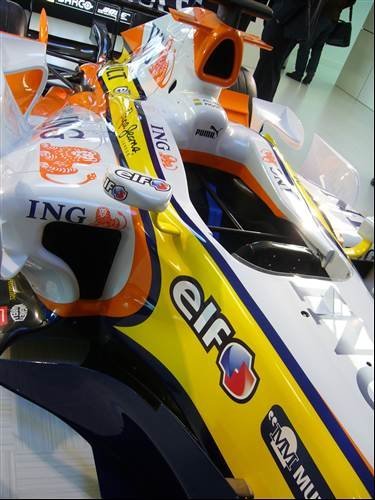 Its all about the car. Renault's formula one team unveiled a new supercomputer at its HQ in Enstone, Oxfordshire