Smartcards in the New York subway 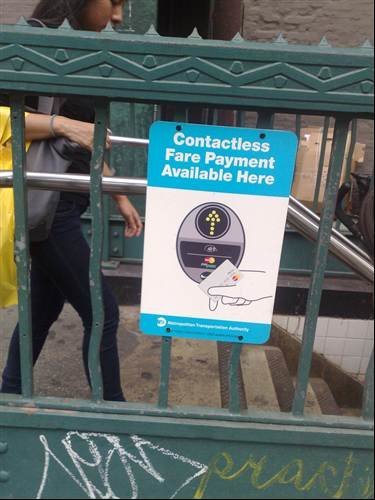 Smartcards in the New York subway

New York’s Metropolitan Transportation Authority (MTA) and the Port Authority announced plans to replace the Metrocard with smartcards in 2006. Currently, travellers pass through turnstiles and board buses by using a paper pass with a magnetic stripe. The MTA has been considering the replacement for years and a trial was carried out for the payment of fares three years ago in partnership with Citibank in selected stations. Press reports have suggested that the authority may partner with a bank or credit card company for the actual roll-out, which may happen within the next couple of years.