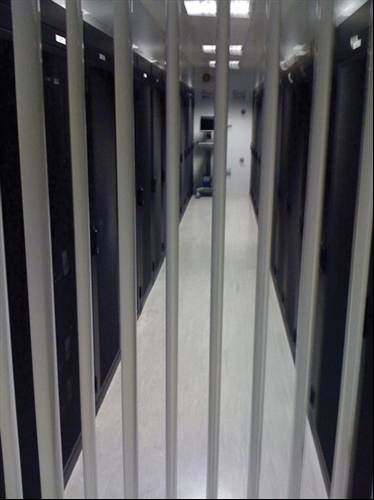 The server rooms can be slotted into the mini datacentres. To ensure no cold air is wasted for cooling by using louvered doors