Both small and large businesses can use smaller ERP systems 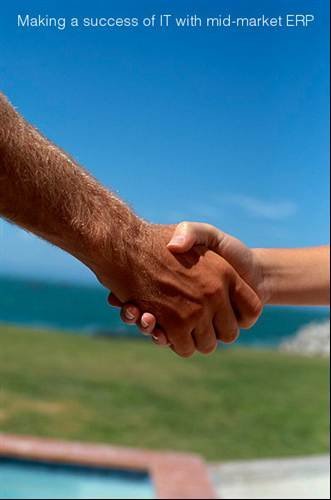 Both small and large businesses can use smaller ERP systems

There is no doubt that SAP is the world’s biggest provider of ERP software. According to the website www.erplists.com, it has about one-third of the market. SAP and its closest rival, Oracle, are mainly focused on larger businesses, while vendors such as Microsoft and Infor are more involved in the mid-market – so overall market share doesn’t tell you that much.