A year of change - The team behind Red Bull Racing 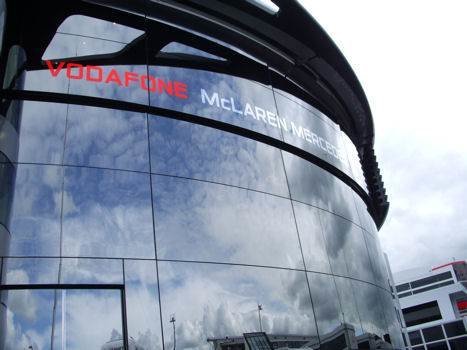 A year of change - The team behind Red Bull Racing

Last year there was a shock start to the season when the innovative aerodynamics of the Brawn team gave Jenson Button, the eventual championship winner, a significant advantage. This allowed the team to build up a substantial points advantage before the rest of the field refashioned their cars. The 2008 champion Lewis Hamilton and MacLaren could only reflect on past glories with a severely underperforming car that only became competitive towards the end of the season.