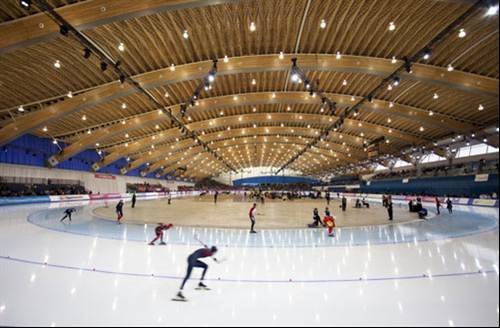 This data is made available to the public via the internet to provide unprecedented access to information that was unavailable for previous Olympics.