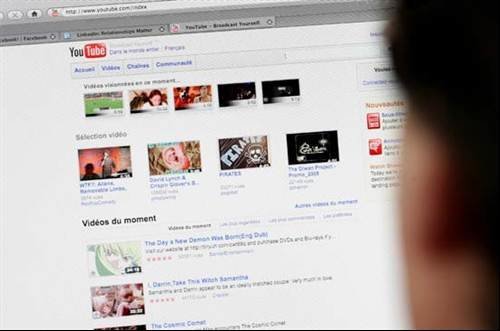 Google-owned 'YouTube' where anybody can post their videos for the world to see has taken the internet by storm. It has become an important service supporting businesses and news organisations. It can also be fun, with a choice of billions of new videos every week.