One for parents - An Apple iPhone app for everyone 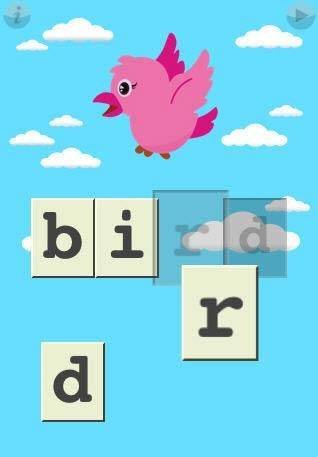 One for parents - An Apple iPhone app for everyone

Parents can help their kids read with flashcards on their phone delivered by the ABC Animals app. We all know how much small children love mobiles…