What happened to NeXT 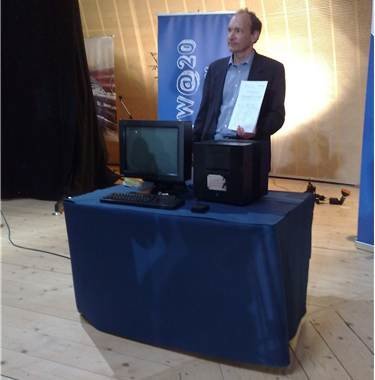 What happened to NeXT

After Steve Jobs left Apple in 1985, he went on to form NeXT Computer, a Unix workstation company that aimed to offer an alternative to Sun.

The NeXT Cube workstation was used by Tim Berners-Lee to create the first version of the web at Cern.

Apple Computer announced an intention to acquire NeXT on December 20, 1996. The NeXT operating system, called NeXTstep became Mac OS X.

NeXT made very desirable workstations, but arguably the sexiest machines in the 80s came from Silicon Graphics. >>