What happened to Commodore 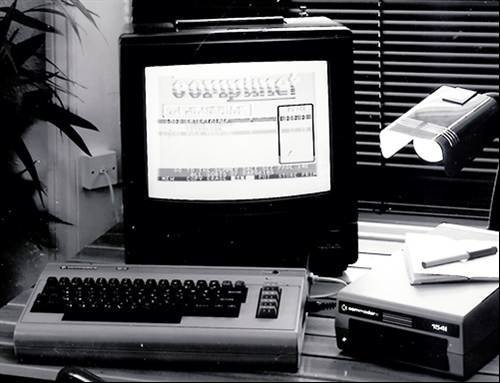 What happened to Commodore

At its height, Commodore was Atari’s biggest rival. It started in 1954 as a typewriter company and moved through pocket calculators to home computers such as the Commodore Pet, Vic-20, Commodore 64 (pictured) and the Amiga.

The company ran into trouble as the PC revolution took off and, in 1997, the brand was bought by Dutch computer maker Tulip.

As the home computer battled raged, companies such as Olivetti began building clones of the IBM business computer, the PC. >>